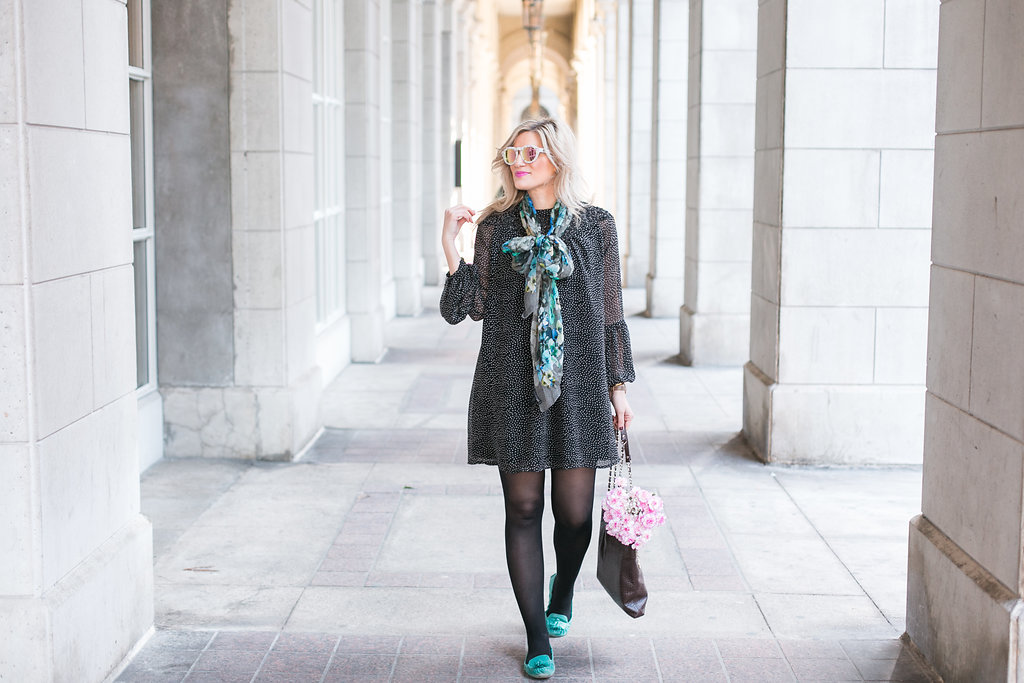 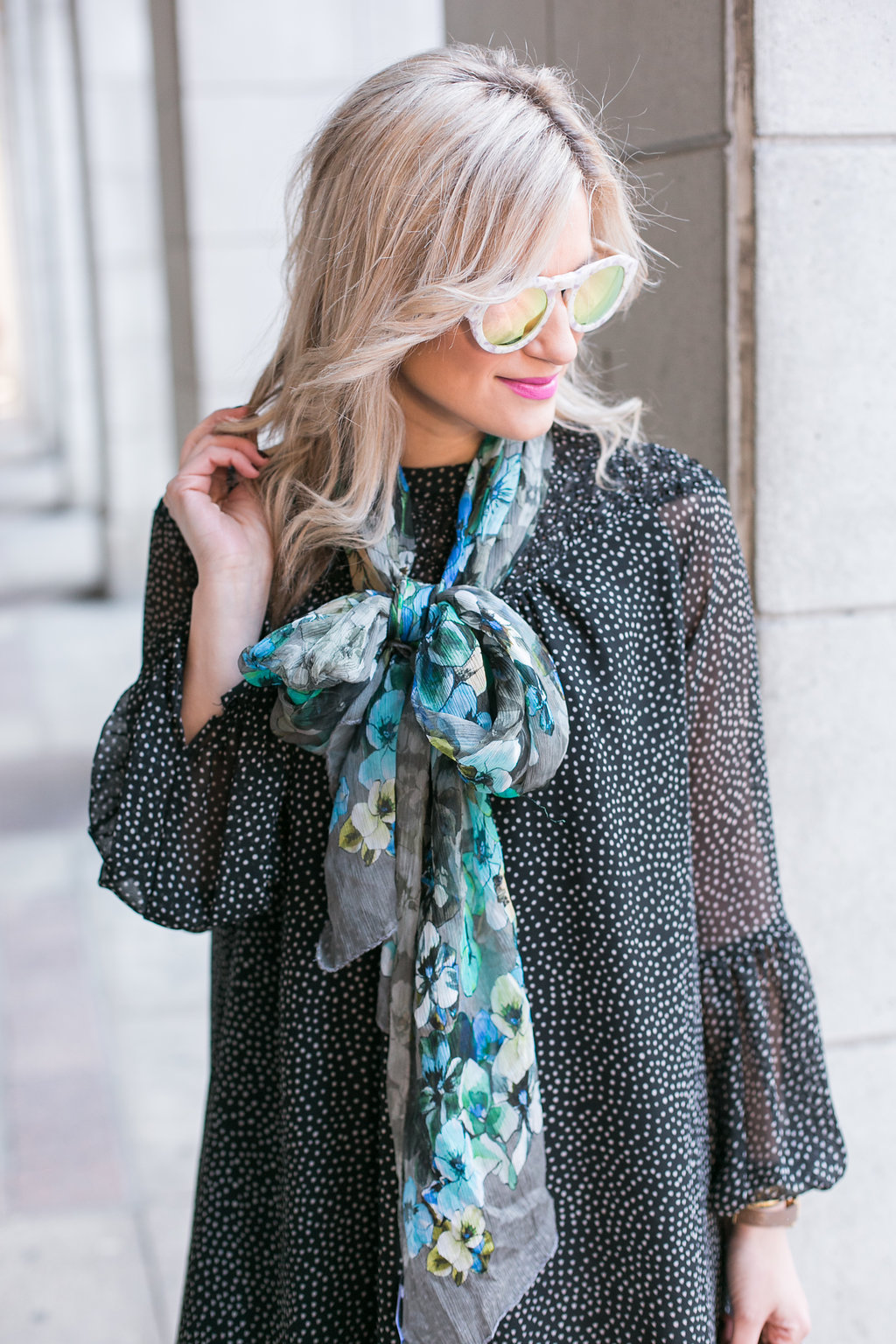 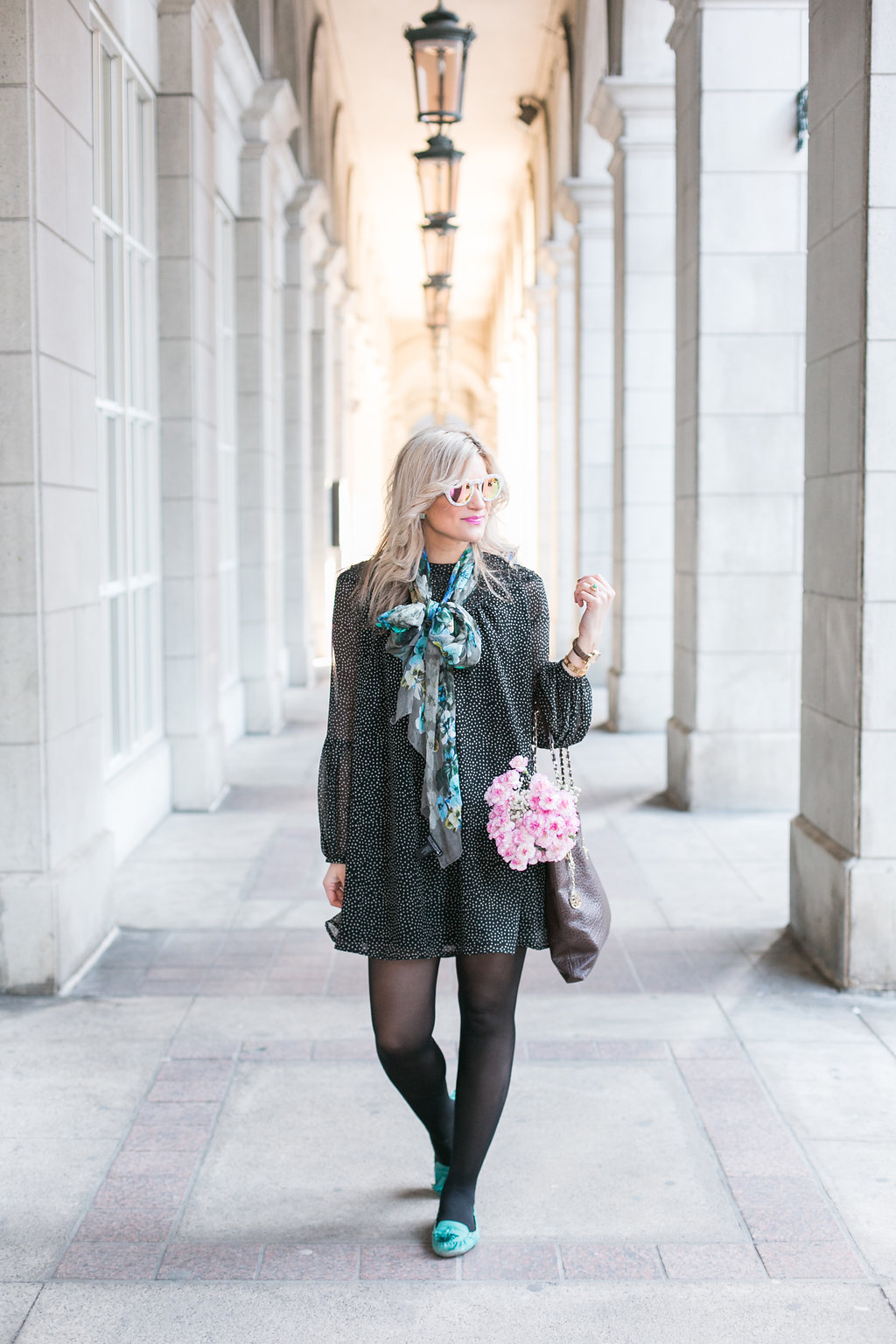 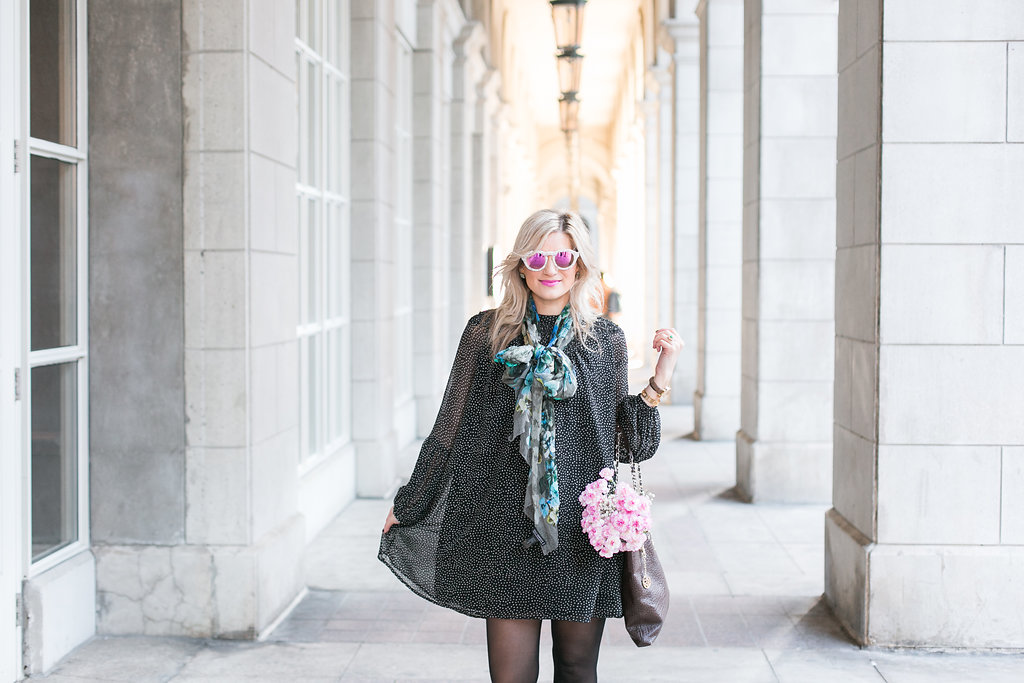 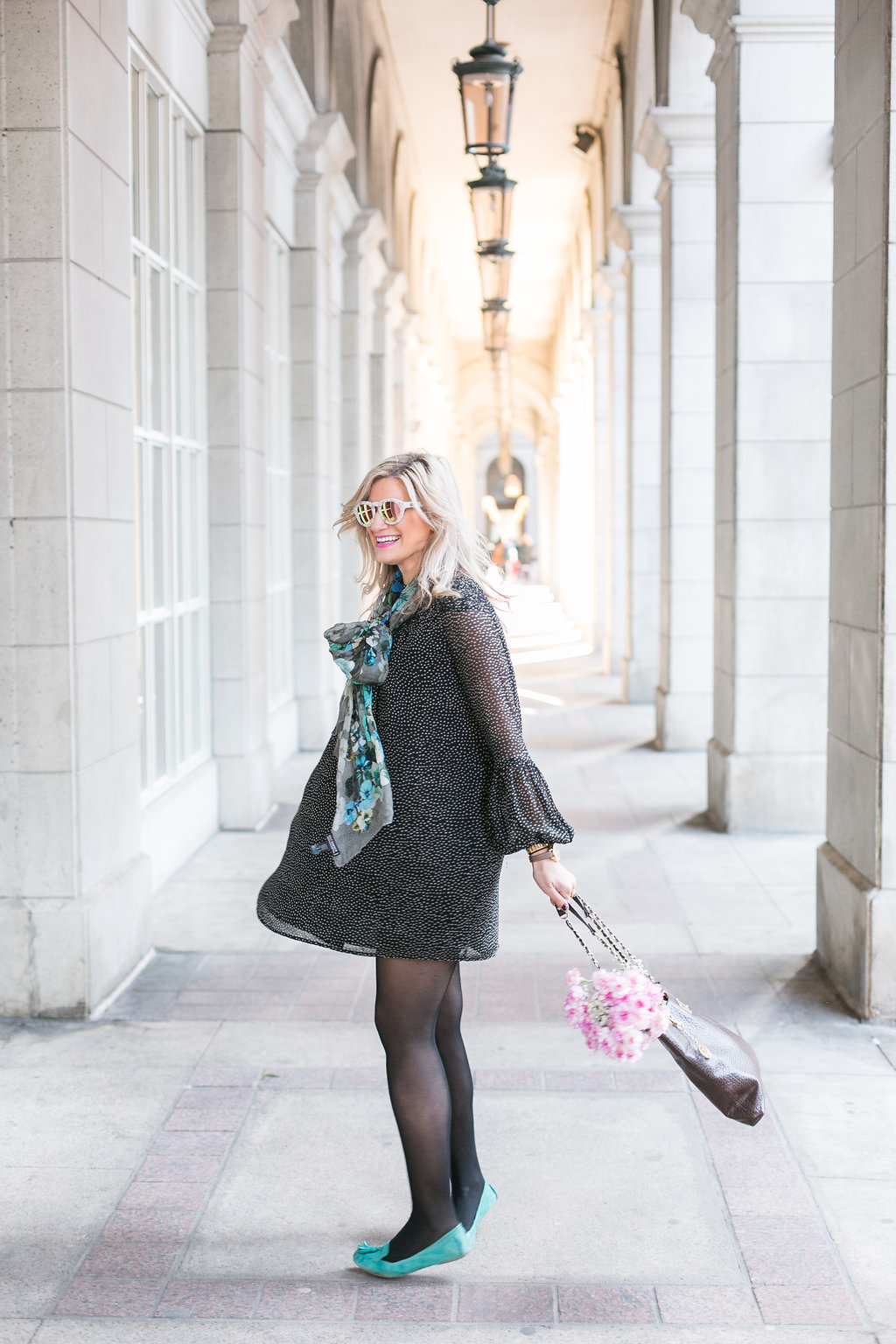 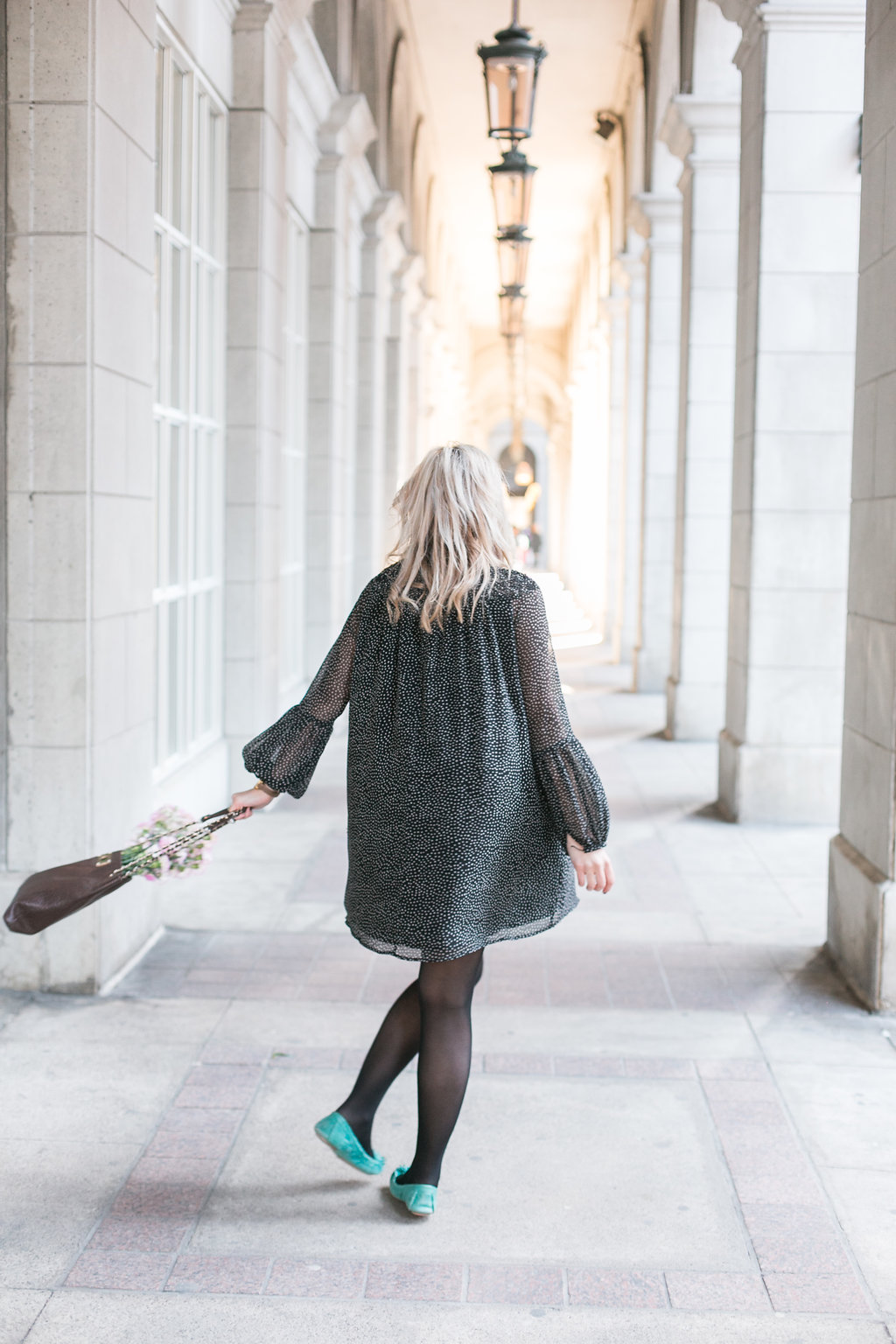 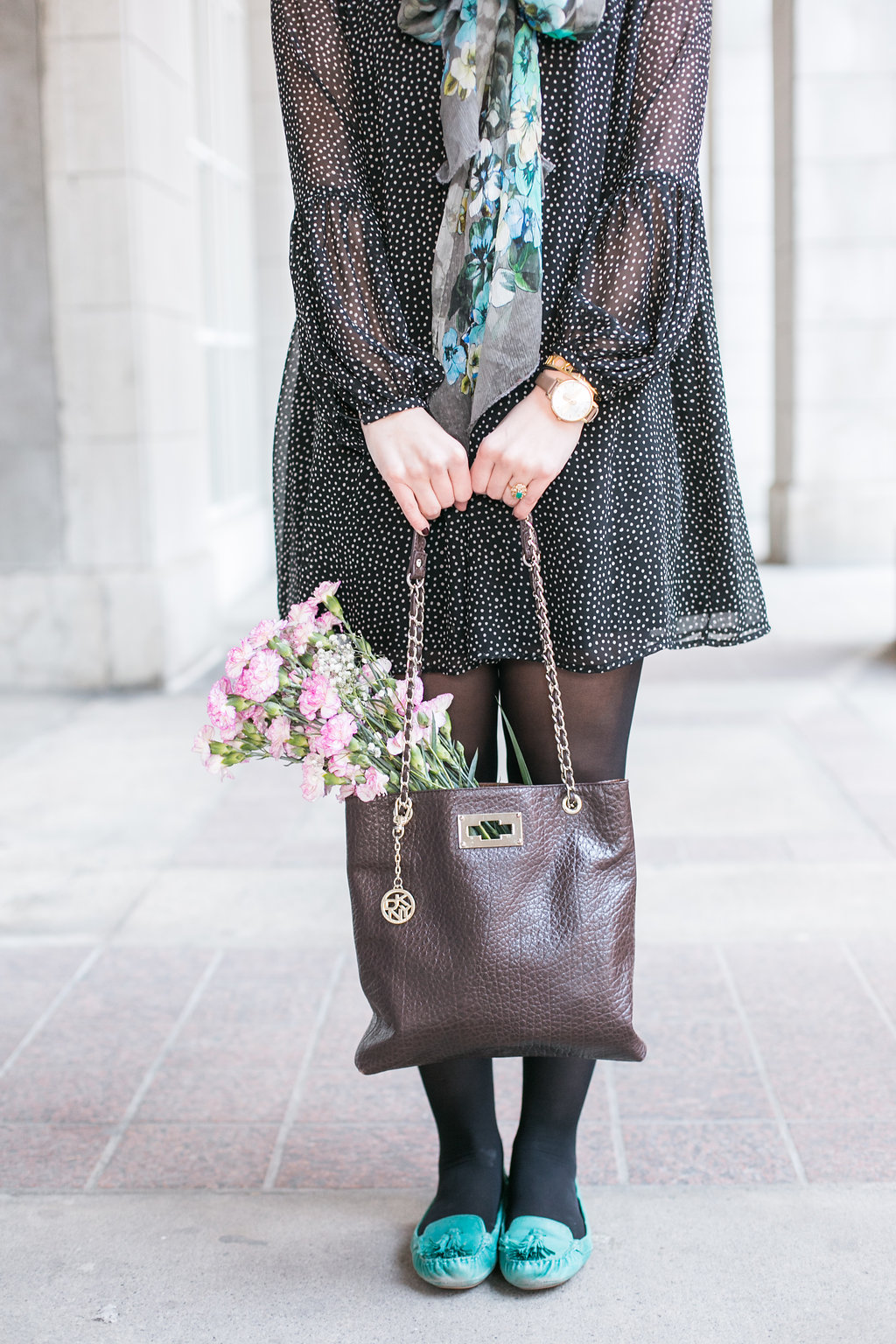 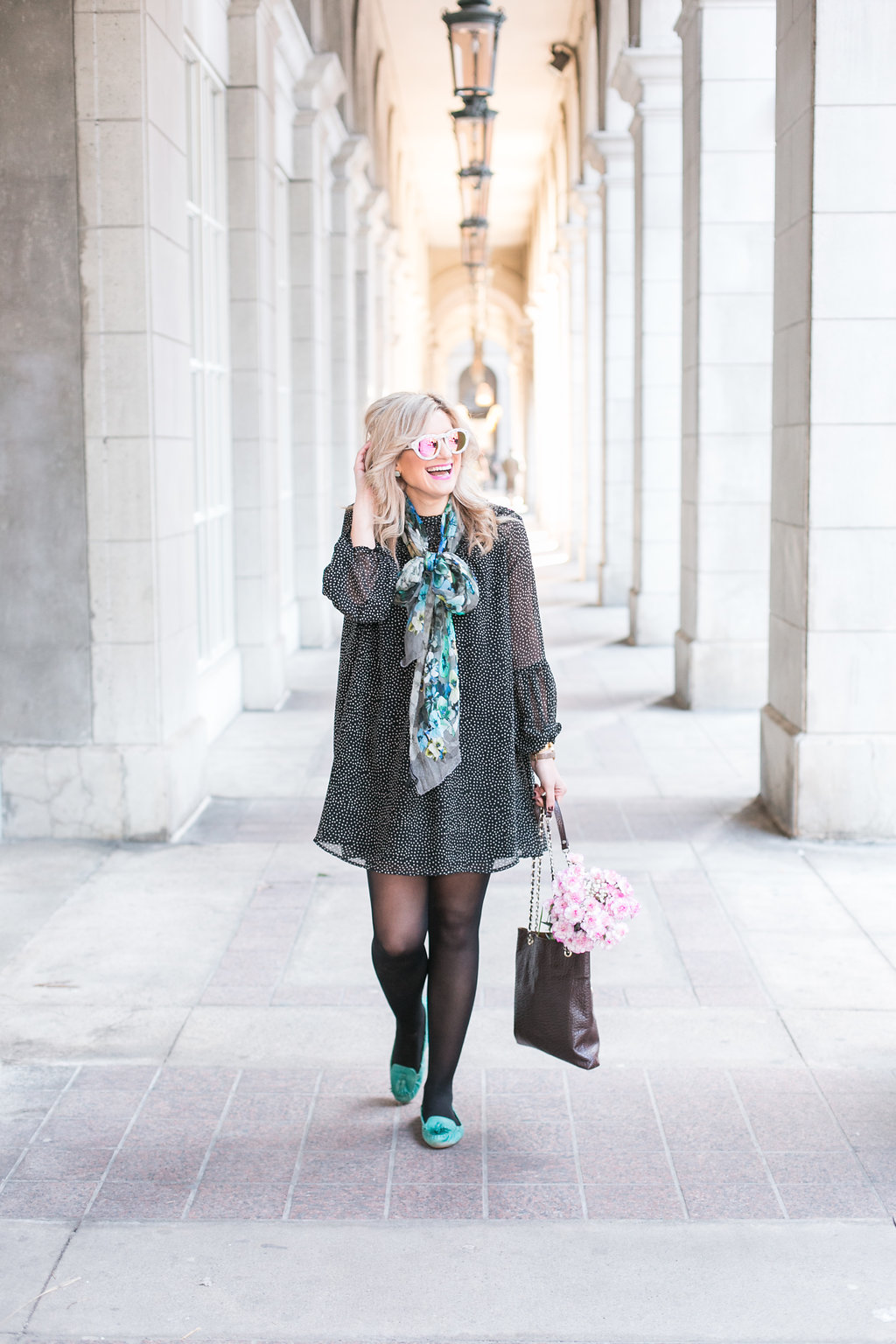 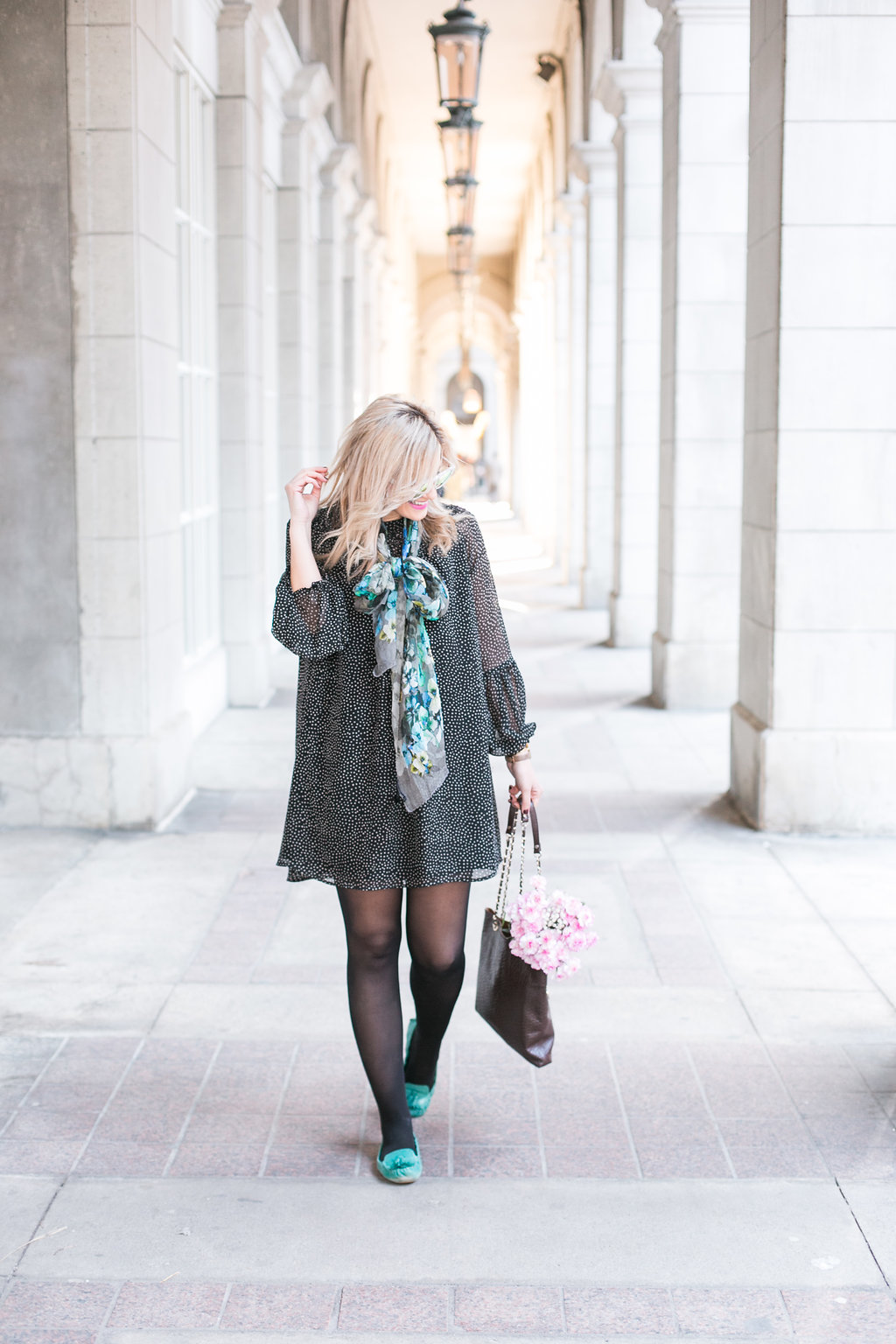 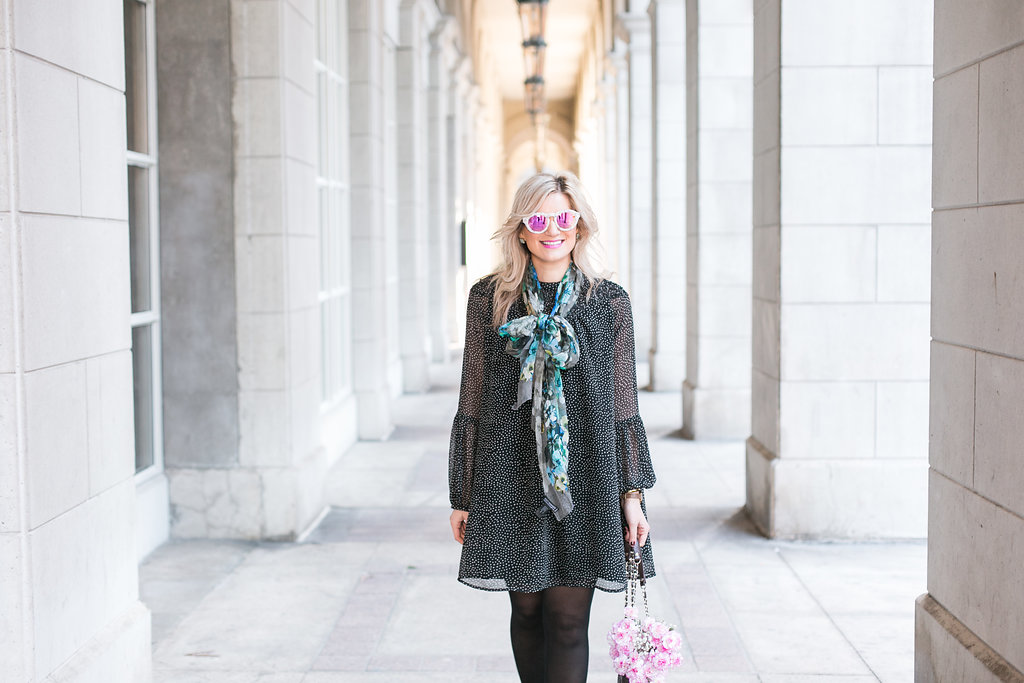 There is truth that success doesn’t come without failure, but it is hard to acknowledge that failure may ever come our way. As much as failures hurt when they happen, you should never let me them overwhelm you. Since overcoming failure is easier said than done, I thought I would share my process or a couple of things I keep in mind when faced with a failure.

I felt a bit uneasy naming this post How To Overcome Failure in Your Life  because I think there is no such thing. For me, failure as a definition on its own is incorrect. In the dictionary the term is defined as “lack of success”, “omission of occurrence or performance; specifically: a failing to perform a duty or expected action”. But is it really? It is important to understand what the term failure is if you want to move past it. For me, there are many different types of failure. Failure by intention, failure due to lack of expertise, failure due to lack of resources, failure due to unforeseen circumstances, failure due to stubbornness…I could keep going. That is why you can still gain many things from a failure if you are  able to understand the process of failure. From a failure you gain persistence, perseverance, expertise. Hence defining failure as a no gain term seems inaccurate.

Be Honest With Yourself

The hardest part of getting over a failure or a setback is to admit to yourself what you did wrong. No one likes this process and that is why many of us fail to go through with this step. I consider this step the most important part of getting over a failure. Self-criticism and acknowledgement of what you did wrong and how this failure came about, is the only way you can avoid any similar failures in the future. Self-evaluation, for me, is the most critical part of anyone’s life. Confront and be honest with yourself about your mistakes regardless of how painful it is.

Don’t Obsess Over Your Failures

This is the number one mistake everyone makes, and I have made as well. Obsessing over your failures will get you no where. Give yourself a sufficient amount of time to get over your failure. Give yourself a week to grieve about the failure but after that move on. It is healthy to dwell on this for a little bit, but give yourself a time frame. Get it out of your system and then focus on your accomplishments and how you can overcome the new challenges you are now facing.

Maybe that failure could have been avoided, but sometimes it is what it is. The failure has happened, and you should not hold yourself hostage in a net of failures for the rest of your life. It is easy to fall into the habit of holding yourself back from taking on new challenges, because you do not want to be faced with another failure or you think you are protecting yourself. But there is more to your identity than just failures, so why let a failure define who you are? Don’t make the grave mistake of letting a previous failure hold you back from attaining new opportunities. See your failures as a positive or even a motivation to accomplish all that you want.

Take Care of Your Emotional Well-being and Your Physical Health

Failure can be very damaging to your emotional and physical well-being. When you are faced with a setback, taking care of yourself should be your top priority even if you feel like you don’t deserve it. Your behavior after a failure may also affect the relationship you have with others. You may not feel like being social, but be patient with yourself, and show empathy to others around you.

If there is one thing I want you to take away from this post is to embrace your failures and to not let them define you, a mistake which I made multiple times.

Life doesn't have to be perfect to be beautiful.
This is your guide to finding your everyday sublime.